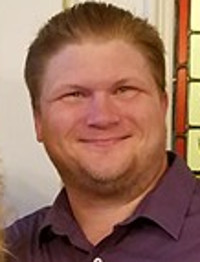 I want to take this opportunity to come out and endorse a gentleman that I have learned to respect and seen in action, Jim Womack. He has been a fighter for a better NC. as well as some one of great knowledge. I find him to be caring as well as compassionate, strong with his issues but attentive in listening to yours. I have seen him in state wide issues and have worked with him in fighting for the same causes. When going to the State Convention, Gates County will be voting for him for NCGOP – Chair! To be clear, Gates County will be voting for Jim Womack for State Chair and Michele Nix for Vice chair!