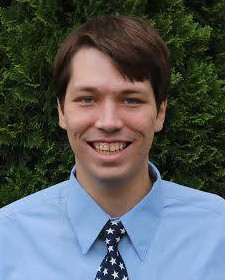 I’m proud to endorse Jim Womack for Chairman of the North Carolina Republican Party. Jim is the kind of committed Christian conservative that we need as NCGOP Chairman. He is a veteran, a former county commissioner in Lee County, and is the current Lee County GOP Chairman.

It’s time to have a Chairman that will bring the grassroots energy needed to keep newly acquired Trump supporters active in the party.

It’s time to have a Chairman who will be attentive to the needs of the county parties.

In addition to chairing the Raleigh Republican Club, Matt Overby serves as an elected member of the  Wake County Soil & Water Conservation District Board of Supervisors.