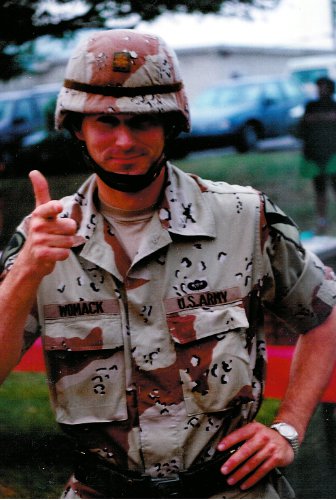 During his military career, Jim served as a high-level staff officer at the Pentagon, providing senior staff support for several billion-dollar programs that required he give frequent decision briefings to Congress and foreign allies. Jim received numerous awards for his service including the Army’s Legion of Merit and Bronze Star Medals.

After leaving state employment Jim joined a private sector IT company as its National Director for Enterprise Health Information Systems, where he was the chief architect and salesman for the $25M public health information system now deployed statewide across North Carolina. Jim is an accomplished C-level manager, strategist and sales executive. He can effectively market and sell the GOP brand in the same way he closed more than $100M in IT services during his second career.

Jim served as a Lee County Commissioner from 2010-2014. In 2012, he was appointed by Senator Berger to represent county officials on North Carolina’s Mining & Energy Commission. He led that regulatory body through July 2014 as the Chairman, developing all the rules needed for a modern regulatory program for oil and gas development in the state. During the same period Jim also served as a state representative on and Vice Chairman of the Environment and Energy Committee of the National Association of County Commissioners. In 2015, Jim was appointed to the newly formed North Carolina Oil and Gas Commission.

Jim has been active in North Carolina Republican Party politics as a grass roots activist and reform-minded change agent for over a decade. He presently serves as Chairman of the Lee County Republican Party and he is an active member of the state’s Executive Committee.

Jim’s wife, Sherry-Lynn, served 33-years in the U.S. Army and retired after combat duties in Iraq and Afghanistan. She serves on the state Social Services Commission and is an elected official on the Lee County School Board. Jim and Sherry-Lynn have five grown children – one still enrolled at UNC-Charlotte.